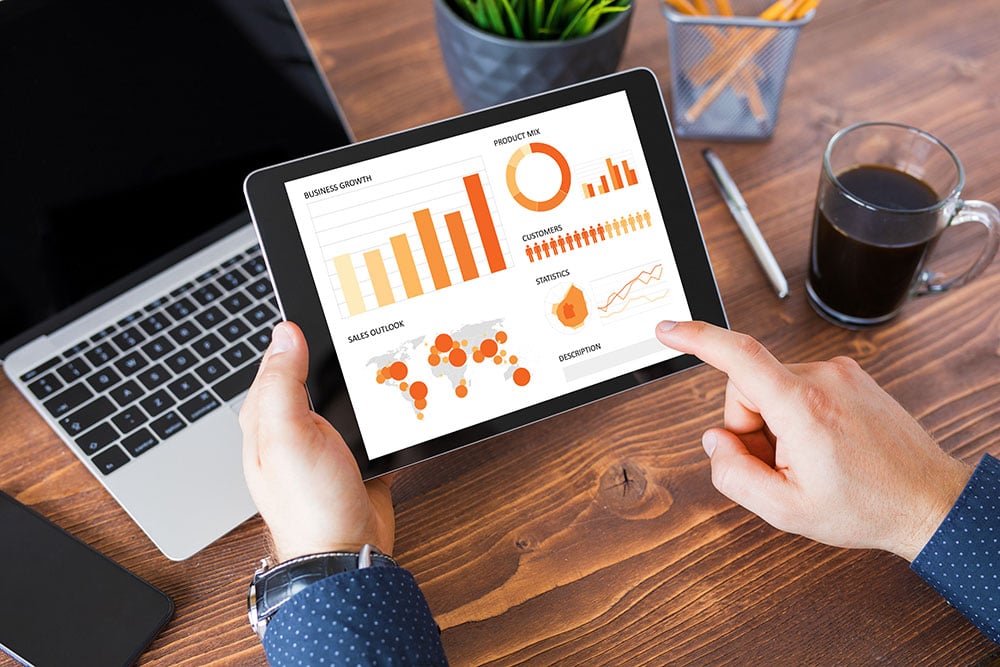 For a business to maximize its growth opportunities, it is essential to understand one’s target audience and establish the most effective way(s) to get your message to that core audience. In the NASCAR business, there is a lot of data about our fans and customer base available for analysis to the micro-level. The key to a successful NASCAR sponsorship is knowing the correct statistics to focus on. As your customer base changes, a sponsor must make sure that they are homed in on the important factors and adjust their sponsorship campaign to match any change in their target audience.

We have compiled a list of the five most important NASCAR statistics a sponsor should pay attention to and why these five are so important for success. Note that these are not in any particular order, as every sponsor has a different business focus and objective, but in our experience these are five of the most important.

To start off our list, a business will want to know and understand geographical demographics of the NASCAR fan base. It does not matter the type of company or the industry the business is in, management will always want to know the 5 W’s (Who, What, Where, Why and When). Considering where a company’s core business remains or where a business wants to make a push to enter a new geographical market, NASCAR stats are critical for making an educated decision.

According to a Nielsen Scarborough report, the top five NASCAR markets in the United States are Los Angeles, New York, Atlanta, Philadelphia, and Chicago. Not too surprising, the largest area of the United States based on fan support is the southeast with 43% of fans.

The next statistic that is important for a NASCAR sponsor to know is also related to fan base demographics. Many companies are built around targeting certain genders – whether male or female – while other businesses can tailor their marketing to either sex. NASCAR has an increasingly diverse demographic, but currently is a male centered fan base. In the same Nielsen Scarborough report, research showed that 61% o the NASCAR fan based is male and 39% female.

This is an eye-opening statistic because businesses that focus on marketing and advertising to the wants and needs of women may opt for an alternative sport or media exposure that has a stronger and more targeted female fan base.

Another important NASCAR statistic vital for a successful sponsorship pertains to the strength of the millennial fan base. Most businesses are concerned with the effectiveness a marketing campaign has in penetrating the millennial age demographic. As a society, for the most part we are creatures of habit. If there is a product or service that we like, we tend to show extreme loyalty to said product or service until something inherently convenient (i.e., Amazon) or has yet been outdone by the competition (i.e., Coca-Cola) presents itself to the marketplace. Since the core age range of the millennial market segment is 18-34 years old, and with the average life expectancy in the US at 78.6 years of age, millennials hold the perfect demographic with significant buying power for establishing a dedicated market segment that can make valuable purchases for decades to come.

According to NASCAR statistics, the millennial fan is generally 63% male versus 37% female, but most importantly 36% of the millennial NASCAR fans reported as being multicultural. While the strongest millennial fan base again comes from the southeast (44%), 34% reside in the west and northwest where major cities of New York, Los Angeles and Philadelphia are located. Gone are the days when NASCAR was a southeast, white, male-dominated sport. When paired with the average household income of $67,000, the future of NASCAR’s fan is more diverse than ever and with a household income to make buying decisions that will only increase.

The final two statistics that are so crucial to be aware of in order to build a successful NASCAR sponsorship comes from the loyalty that is associated with being a NASCAR fan. There is no doubt that NASCAR fans are loyal to their favorite race team and driver, but what is so remarkable is how loyal they are to businesses that sponsor to some capacity within NASCAR. It seems NASCAR fans hold the mindset that if a business supports the sport they love then they will, in return, support that business with immense loyalty.

In an April 2017 survey, 35% of all fans polled ranked NASCAR as the number one sport for delivering opportunities for brand engagement to sponsors

To be able to facilitate loyalty, fans must first be aware of and be able to interact with a business and the product or service that they offer. Take into consideration the following statistic from Turnkey Sports. In an April 2017 survey, 35% of all fans polled ranked NASCAR as the number one sport for delivering opportunities for brand engagement to sponsors. The next closest sport was the NBA with a score of 16%. That is the same NBA with international superstars LeBron James, Stephen Curry and James Harden, just to name a few. By that rationale, NASCAR is (more than) twice as good at creating an atmosphere that allows for businesses to engage fans than the NBA.

The result of NASCAR’s work at providing a platform for businesses to engage with fans is one of the main reasons fans are so loyal to sponsors. According to a survey conducted by the Sports Business Journal, NASCAR fans are 67% more likely to try a sponsor’s product. The next highest sport is the NHL at 58% and the same NBA with its international superstars registered with only 53% support. Furthermore, in the same survey, 65% of NASCAR fans are likely to recommend a sponsor’s product. That is once again tops amongst all major sports with the NHL coming in second with a score of 57%. Not only are NASCAR fans the most likely to try a product because it is a sponsor of NASCAR, but they are likely to encourage other people to try the product. That in and of itself is the purest definition of brand loyalty.

Not only are NASCAR fans the most likely to try a product because it is a sponsor of NASCAR, but they are likely to encourage other people to try the product.

There you have it. The five most important NASCAR statistics a sponsor should pay attention to in order to have a high performing NASCAR sponsorship. As you can see, NASCAR is steadily expanding from the world of being a male dominated southern sport to becoming the most logical method for businesses to establish brand loyalty with the millennial generation. As the millennial NASCAR fan helps the sport become more diverse and with greater buying power, NASCAR can be the sport of choice for sponsorship for decades to come. 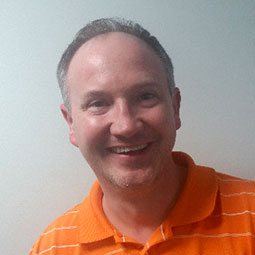