NASCAR's Attendance Problem and it's Impact on Sponsorship 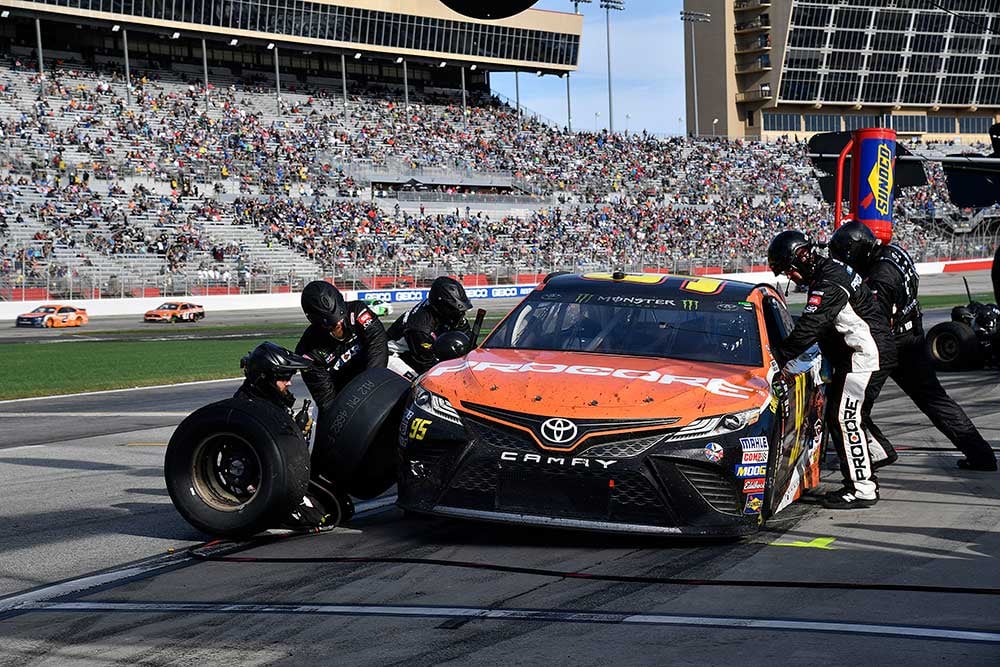 A far too common sight at racetracks across North America is the removal of tens of thousands of seats. Most recently, Dover International Speedway reduced the total number of seats a fourth time to accommodate 54,000, a large reduction from the 135,000 capacity in the early 2000’s. There are no shortage of pessimists observing instances, such as seat reduction, as a sign that NASCAR is dying and no longer a consumed sport. If the fans and media see diminishing capacity as a negative, what is the impact for sponsorship in NASCAR?

Sponsorship revenue is the lifeline of all race teams, accounting for large majority of a race team’s budget. With the competitive nature of the product on track it can be said that the sales team competes just as much in securing sponsorship partners as the cars on the track. Business development representatives, like me, constantly look for new partners willing to use the exposure of NASCAR as an outlet to increase awareness and drive a positive ROI to their brand.

Once a potential sponsor has been identified and shows interest in partnering with a race team, teams highlight the positive assets of NASCAR and the consumption through TV/Social Media/Radio as well as the at track exposure.

After all the calls, emails and analytics have been exchanged with a potential sponsor, the final step is for them to attend a race. This step is ultimately the most crucial in the sponsorship process as it not only showcases your brand and the team, but ultimately the power of the NASCAR experience and audience.

The NASCAR experience is unlike any in professional sports in terms of fan engagement and offers opportunities for brands to connect with the second largest demographic of 18-49 year old fans (only behind NFL).

In most other North American professional sports, it is highly uncommon for a brand to be synonymous with a player, but in NASCAR it is automatic. When you think of the current and past stars of NASCAR you can associate them with one or two brands, think: Lowes, Goodwrench, M&M’s, etc.

But what happens when you bring a potential new sponsor to the NASCAR experience with high expectations and the stands are half full? A sponsor wants to see stands, campgrounds and infields packed full of new potential customers and opportunities for brand engagement and retention.

In this current landscape, all major sports (NFL, MLB, NBA, etc.…) are seeing a steady decline in attendance, NASCAR included. So, not only must a team manage expectations at the track, they must inform and educate sponsors of the various touch points needed to create a 360-degree NASCAR program that can be successful.

The Modern Age of Consumption

In todays technological climate, consumers have never had access to as many entertainment options in history. While traditional television numbers still play a large role in exposure, marketers are now learning the habits of second and third screen viewing options (i.e. viewing entertainment on a tablet or mobile device while also consuming related content on a television).

With the current technological advancements and accessibility of large screen tv’s and a wealth of entertainment at one’s fingertips, sports venues are having a hard time convincing fans to attend in person. With the rise in popularity of “homegating” (tailgating at home) many fans see it as easier and cheaper to sit in front of a 65” television with surround sound in a climate-controlled environment and enjoy a better vantage point than one would see in person.

This dilemma looks like a problem - on the surface - but, for a potential, and forward-thinking sponsor it presents opportunity. For instance, with the understanding of how second screen viewing works, teams can offer opportunities through digital and social assets that help immerse consumers with branding to multiply the exposure. No longer are race teams and sponsors relegated to the television coverage or at-track visibility being the only mediums in which their brand is represented.

But What About the Tracks?

Earlier I addressed Dover’s capacity decrease and the case is the same for almost every racetrack that NASCAR visits, even marquee venues Daytona and Talladega have decreased seating in recent years. A potential sponsor in the sport could look at those actions as a yellow flag and proceed with caution, but the truth is that tracks are adjusting to the market and reallocating and reinvesting into their venues.

ISC (International Speedway Corp), SMI (Speedway Motorsports Incorporated) as well as Dover, Indianapolis and Pocono who own all tracks NASCAR attends, have plans to generate new engagement areas for fans to immerse themselves in the NASCAR experience. Often overlooked at the height of NASCAR’s attendance boom of the 90’s and 2000’s, fan experience has become the focal point of tracks in this modern era. From infield and garage fan zone experiences to upgraded camping amenities with luxury RV spots taking the place of many demolished seats, tracks have learned you don’t need a grandstand seat to still enjoy the at-track experience.

Tracks such as Bristol, Pocono, Watkins Glen and Talladega to name a few, boast outstanding camping atmospheres. It is not uncommon to see empty seats at these venues during a race, but more often than not, fans are either in the campgrounds or infield consuming the race and enjoying the atmosphere. It is no longer necessary to physically sit in a seat at the track to take in the NASCAR experience. For a sponsor, this presents an opportunity to include at-track engagement in the fan zones or campgrounds to support and reinforce their brand.

Teams Must Be Experts for Results

With the options for allocation of marketing dollars today at an all-time high, race teams can no longer expect to simply brand a car on track and expect significant results for sponsors. Today’s NASCAR teams must be flexible and innovative to provide a complete marketing program and engage consumers on all touch points. Here at LFR, we work tirelessly to stay up to date on consumer trends to ensure we are offering potential partners all possible ways for them to inject their brands into the NASCAR fanbase.

While tracks may no longer have as many fans in the stands as in previous years, it is still possible for sponsor to reach NASCAR consumers through different mediums by understanding their habits and preferences for enjoying NASCAR. 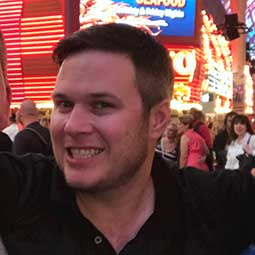